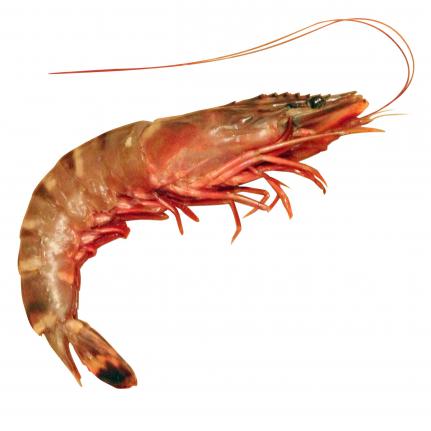 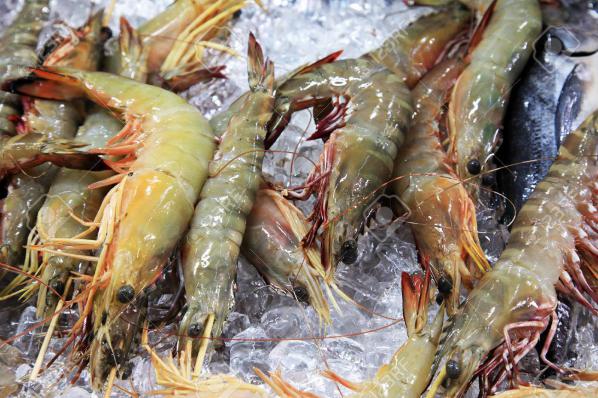 The best type of vannamei shrimp is known all over the world by different criteria, and European countries try to produce products with special methods of vannamei shrimp products that do not harm the environment and are not dangerous for human consumption.

vannamei shrimps produced in Iran will be produced in different ways and each has its own prices depending on the material used in it; But in general, they are affordable to use. The presence of vannamei shrimp in the global market has faced many price changes in recent years, some countries simultaneously import, export and produce it. 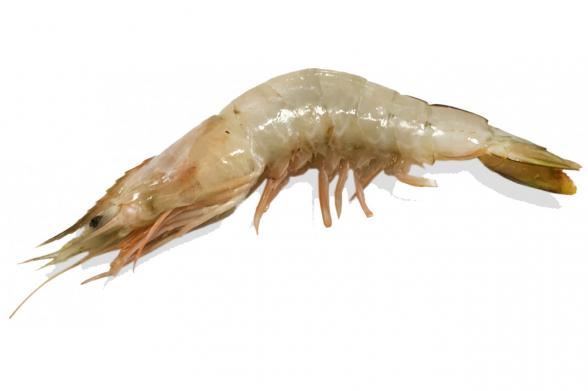